›Read more about our vacancies
We produce electricity from Nature with wind, water, sun and natural gas.
Wind

We are the leading producer of wind energy in Italy and among the top ten in Europe.

›To find out more
Water 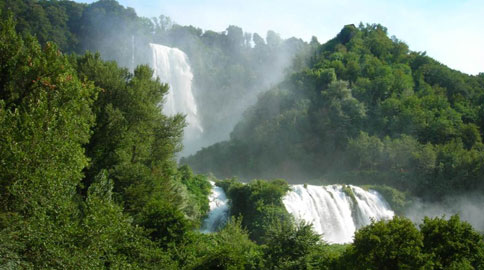 Water is an inexhaustible source of energy that belongs to Nature. And that returns to Nature.

›To find out more
SUN 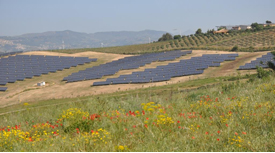 We are one of the five leading photovoltaic operators in Italy with over 140 MW of installed power.

›To find out more
Natural Gas 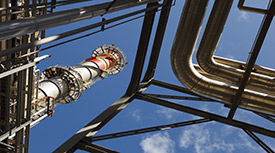 Our plant in Sicily produces electricity from natural gas, with low emissions.

›To find out more 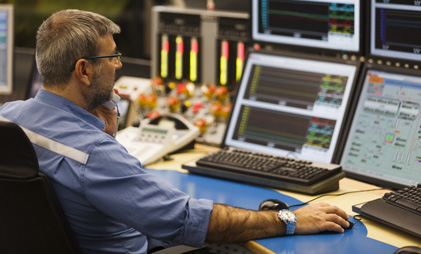 Through our Energy Management and with our production we actively contribute to the balance of Italy's energy system – not only are we producers, but we also contribute to the network services, thus becoming system operators.