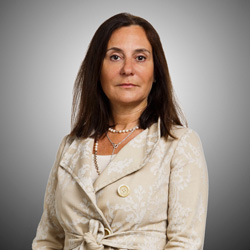 - Chairman of the Board of Directors at Italcaiditi S.p.A

Past experience as Board Member

To July 2020
Atlantia SpA: Independent Director and Member of the Control and Risk Committee<br />